You can follow me on my social media to stay tuned for whats coming next
Follow Me: 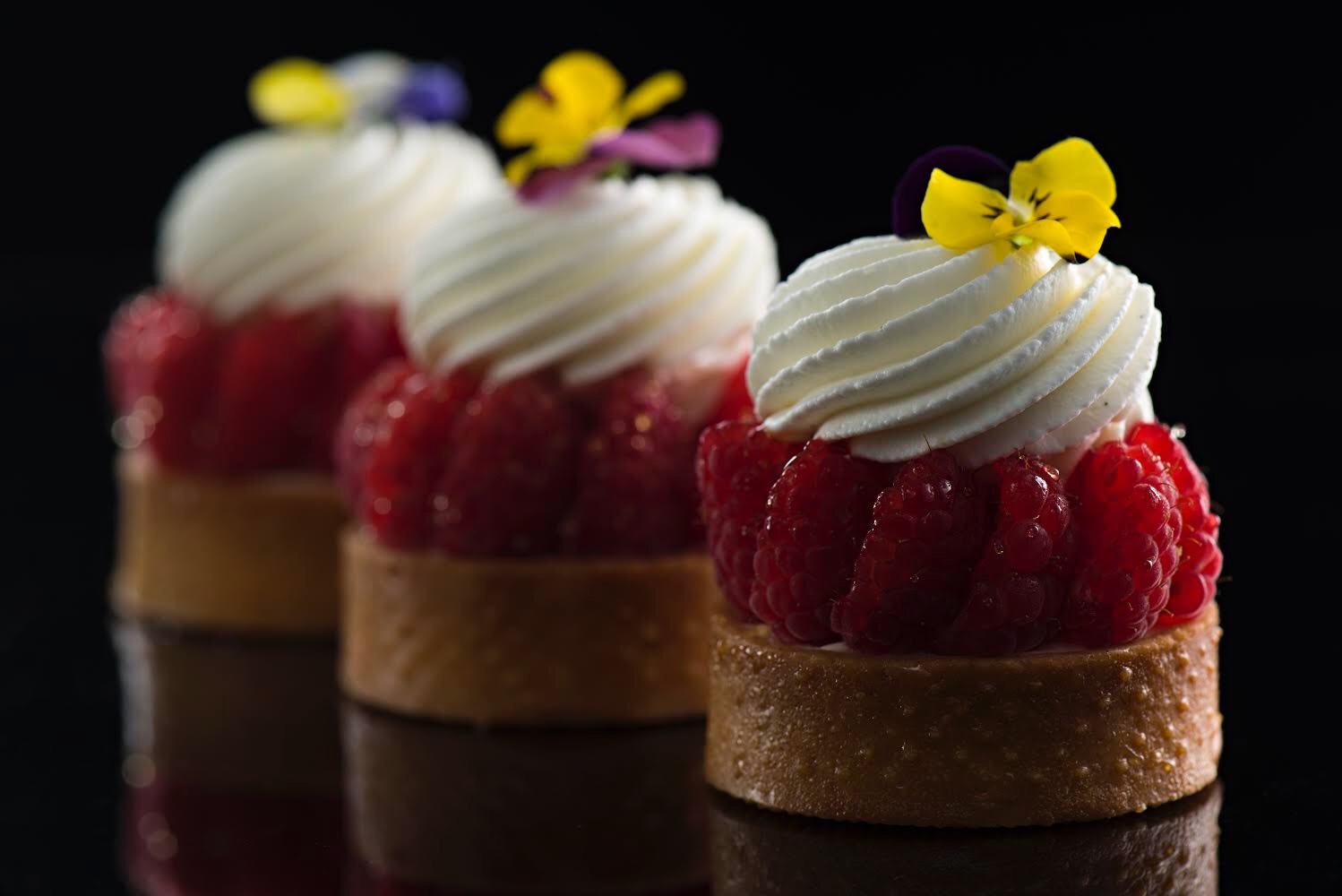 Welcome to my creations 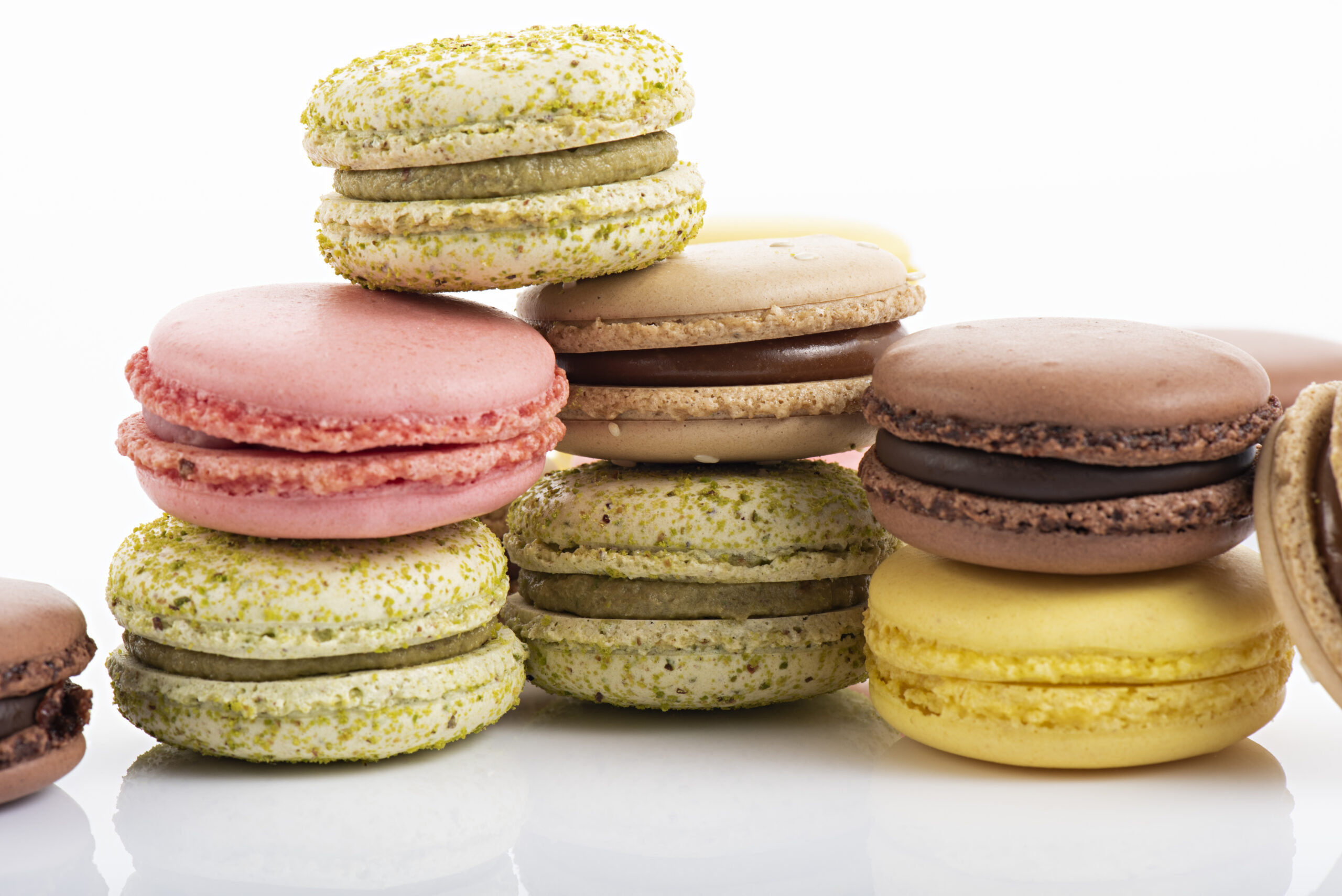 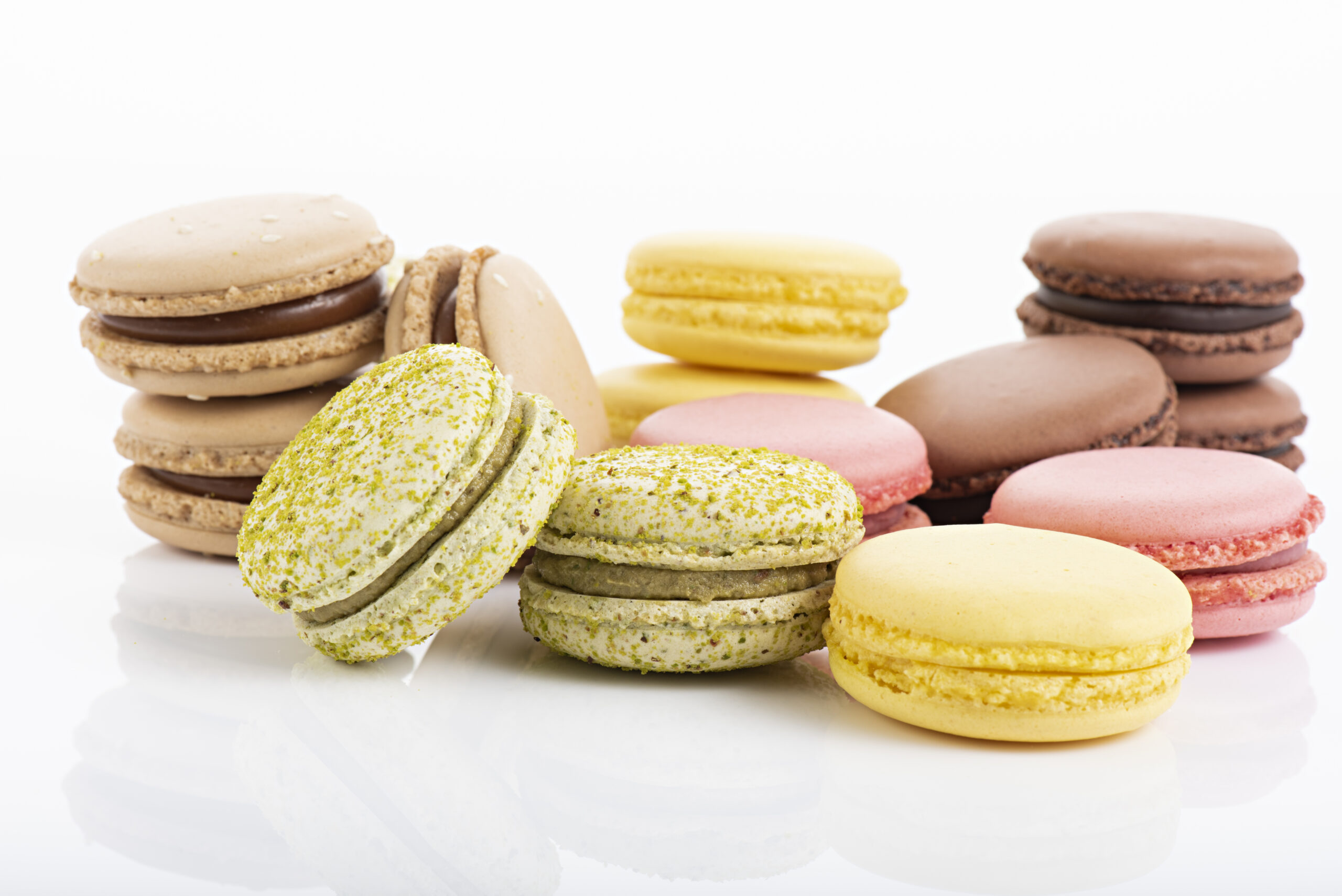 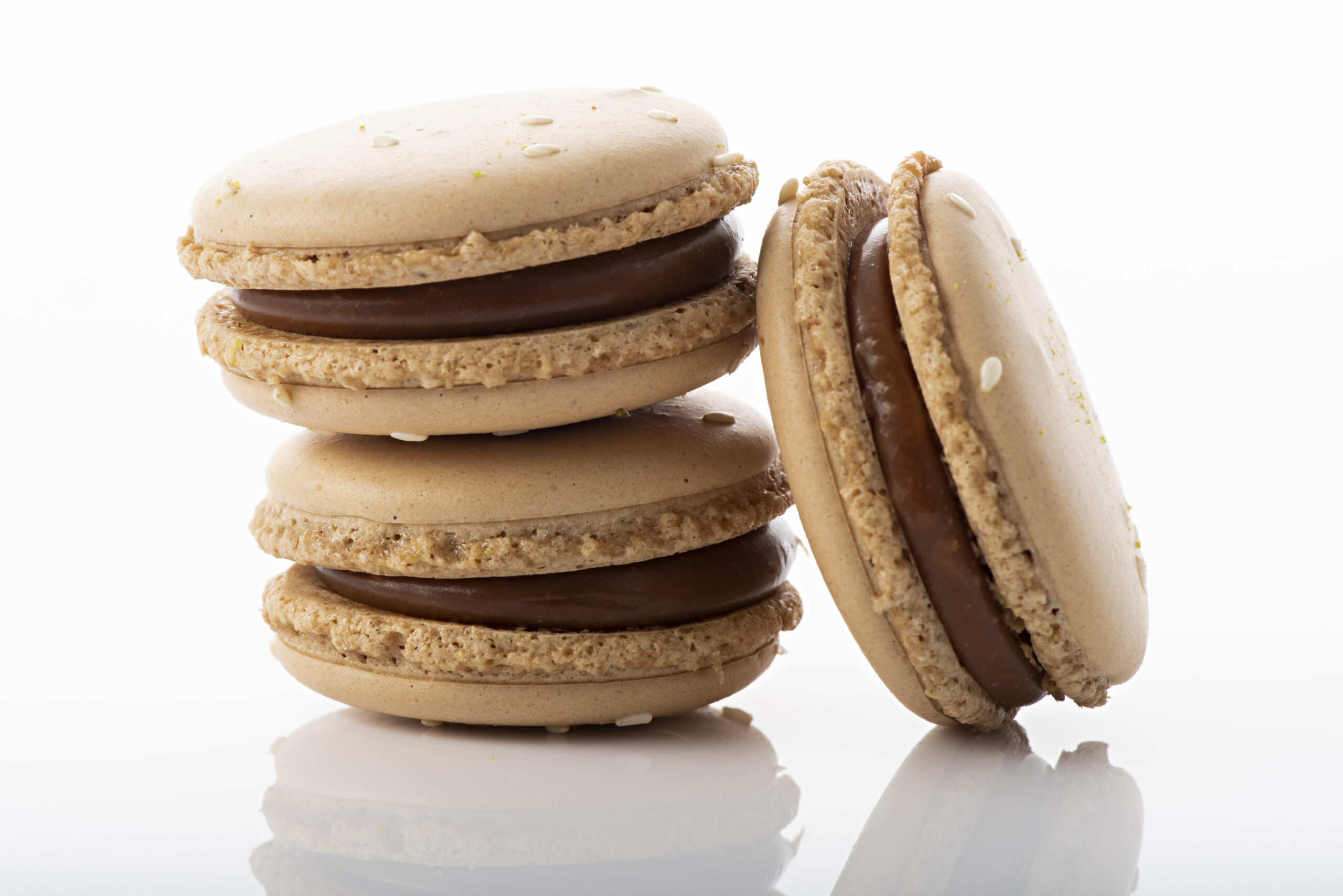 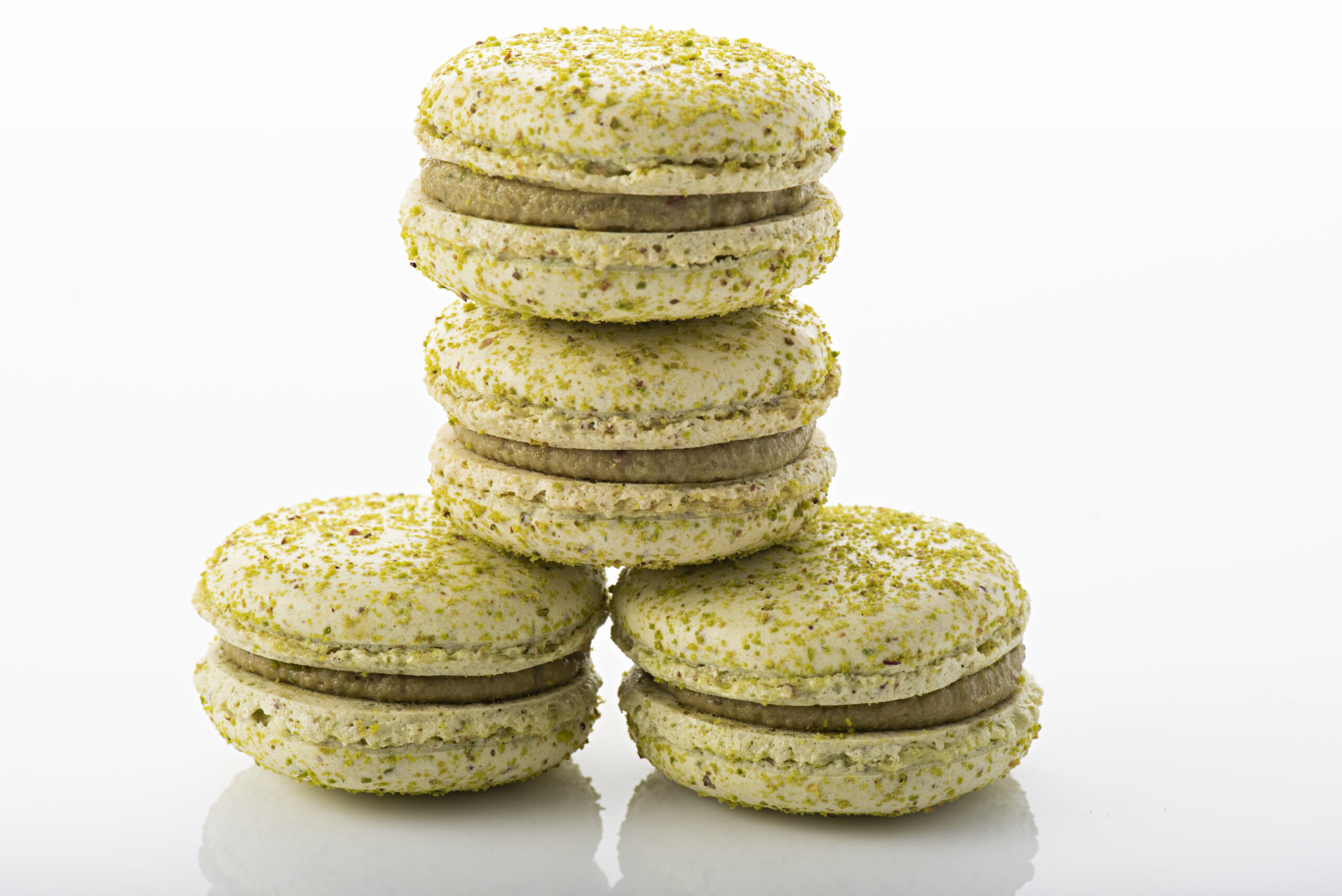 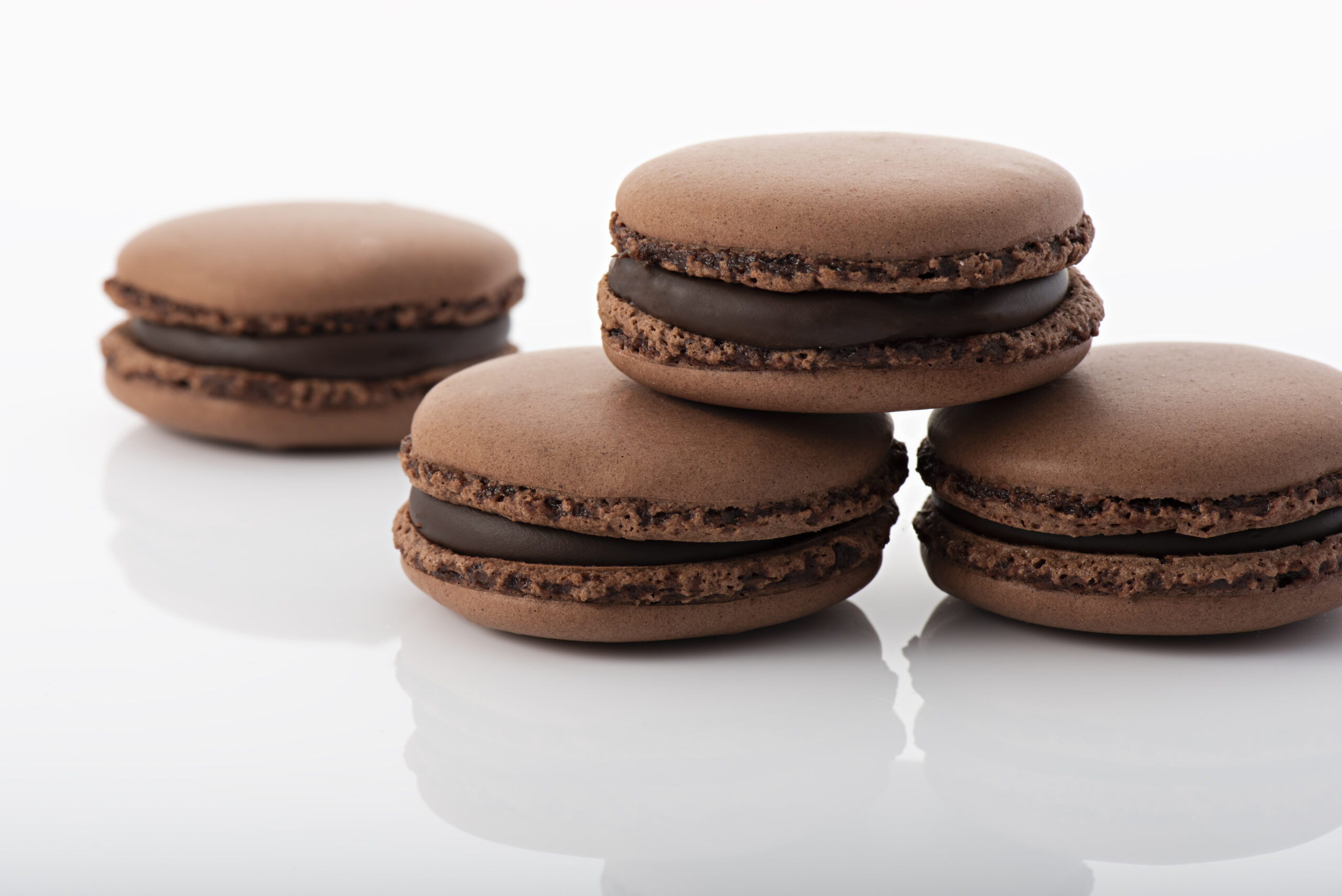 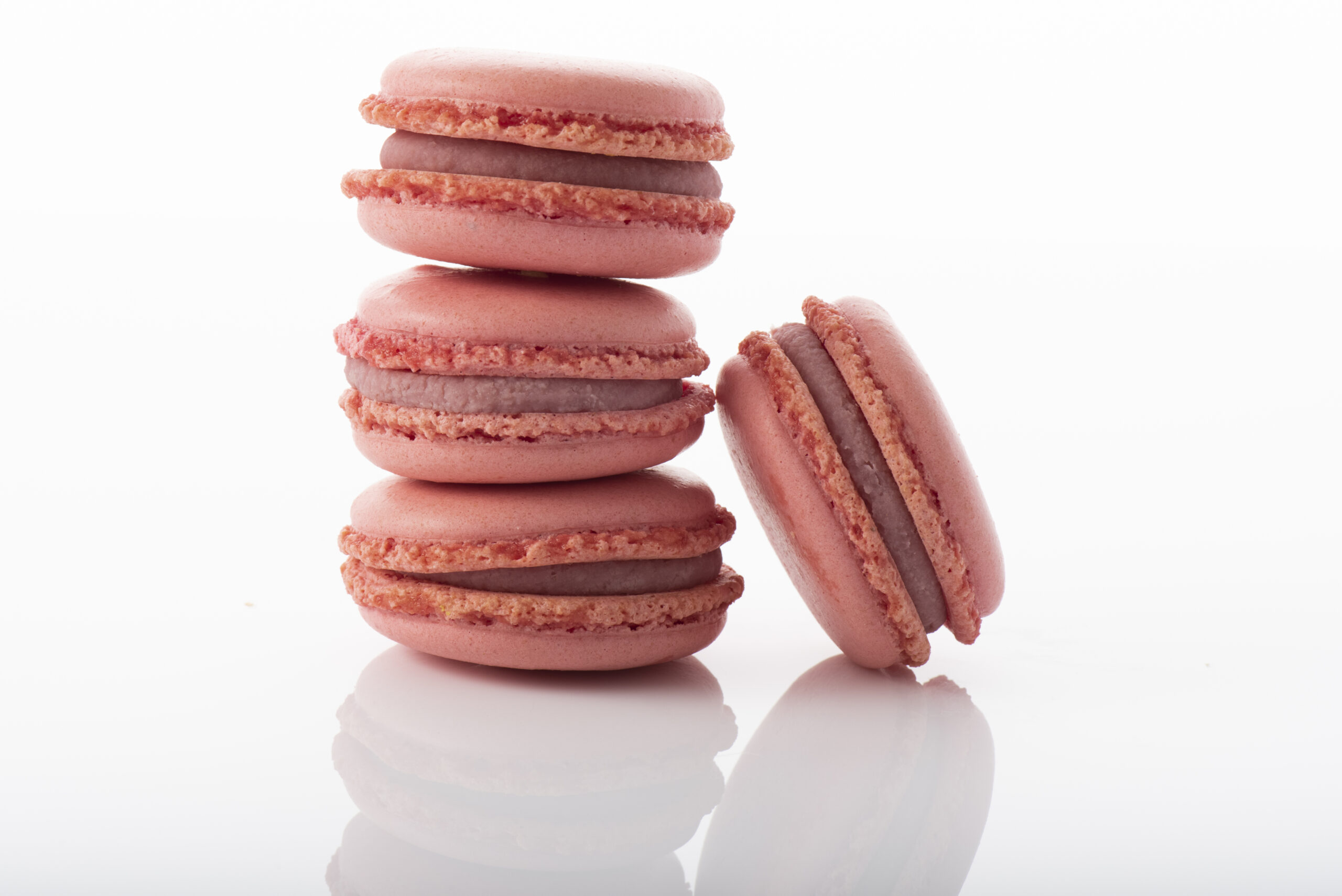 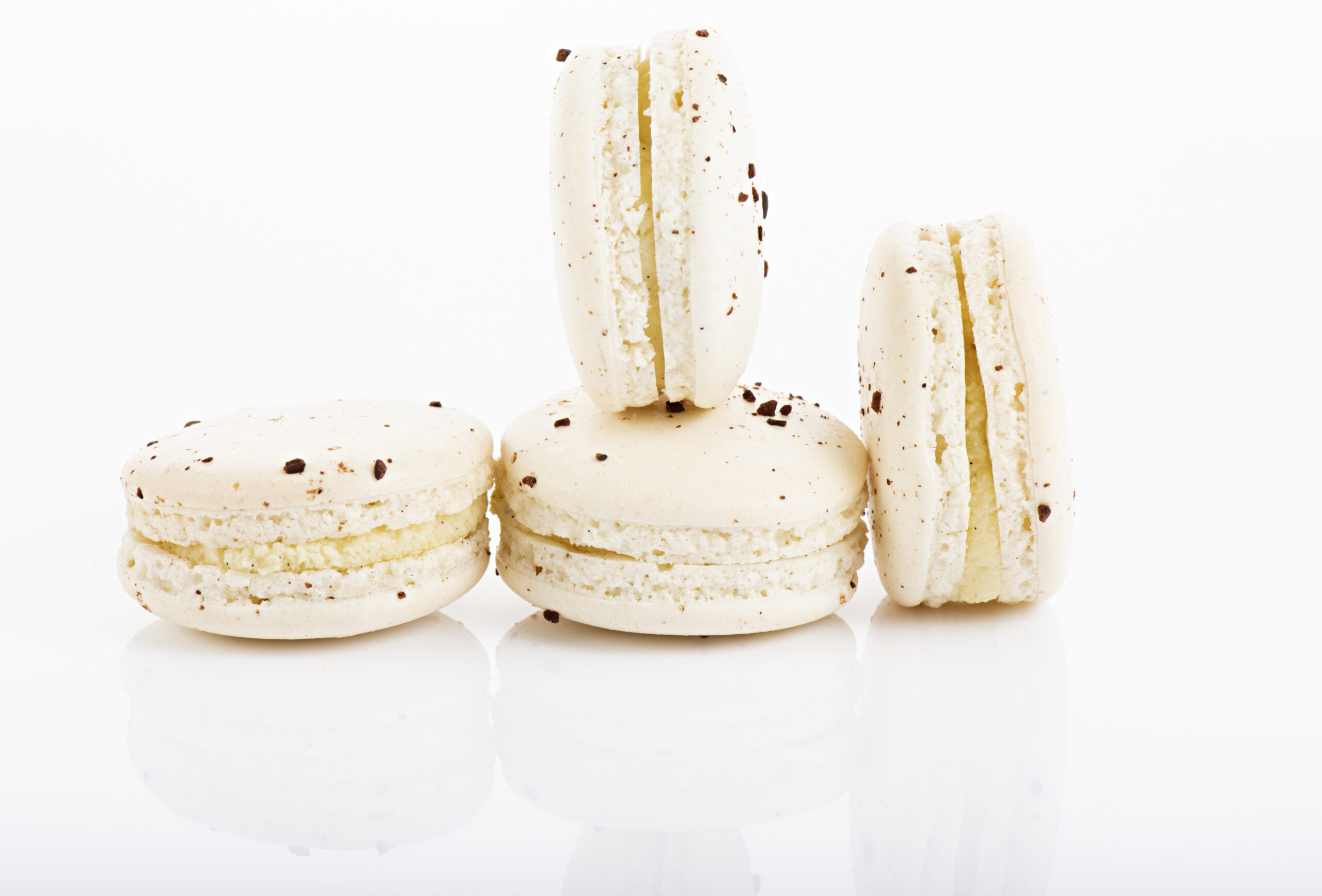 Macarons have been produced in the Venetian monasteries since the 8th century during the Renaissance, French queen Catherine de’ Medici’s Italian pastry chefs made them when she brought them with her to France in 1533 upon marrying Henry II of France. The macaron as it is known today, composed of two almond meringue shell filled with a layer of ganache or mousseline cream filling, was originally called the “Gerbet” or the “Paris macaron.”

We are openning Soon — orders shall be fulfilled by then. Dismiss